The Anterior Cruciate Ligament, or 'ACL', helps to stabilise the knee joint by restricting the mobility of the joint. Most injuries to the ACL are caused during sporting activity and the ACL is one of the most commonly injured parts of the knee during sport.

For more information on the makeup of the knee joint, view Anatomy of the Knee. 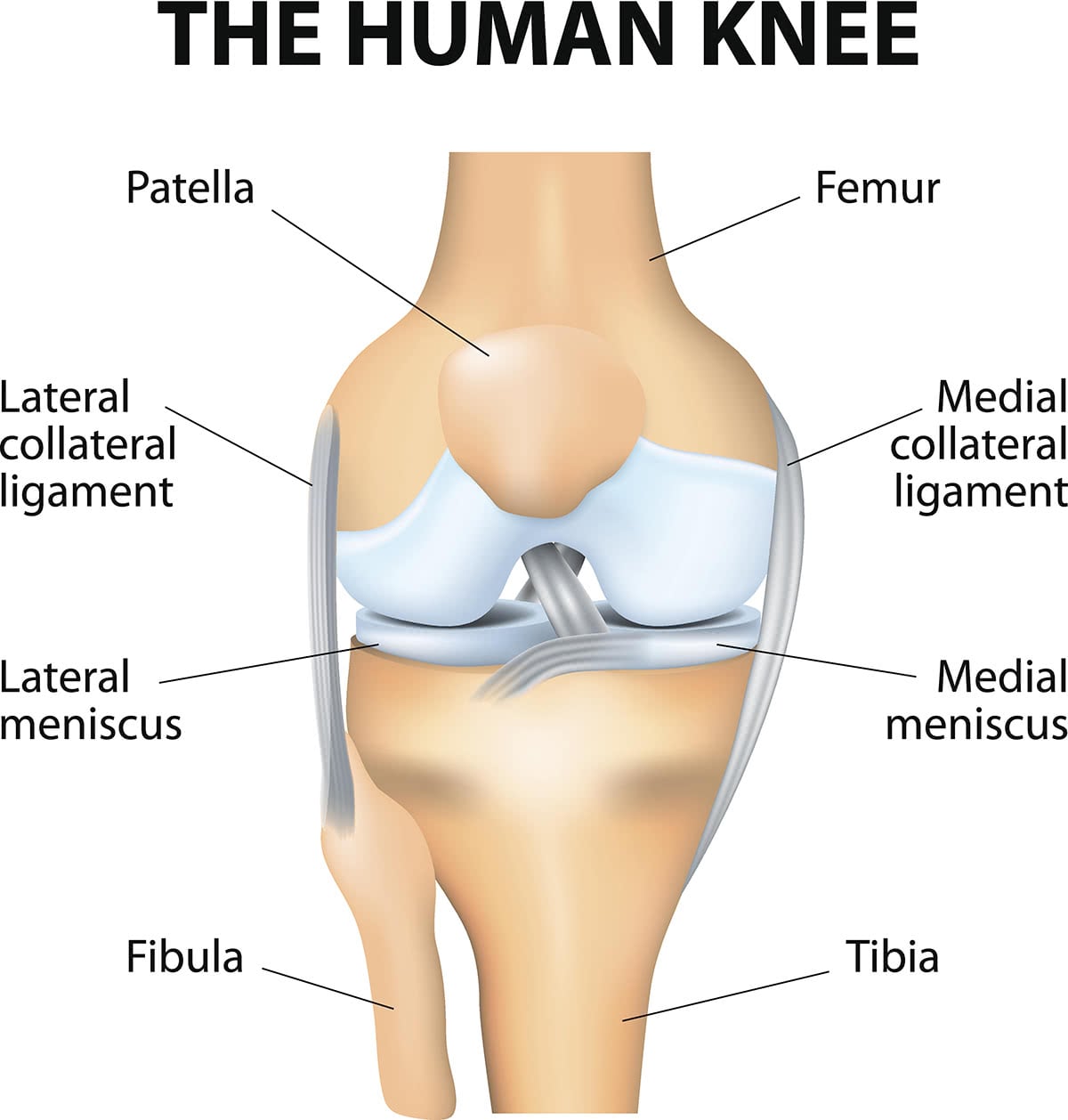 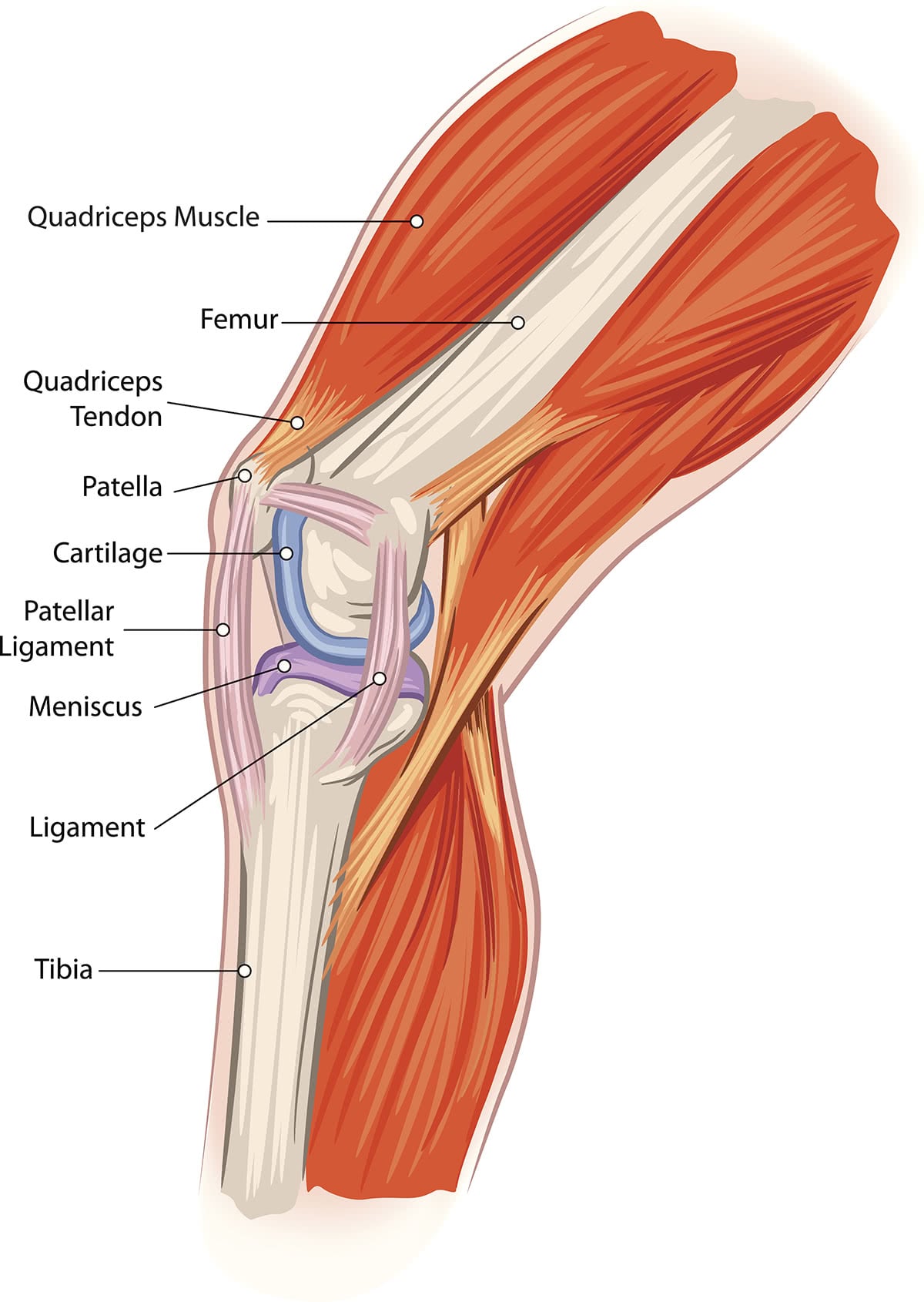 Only around 20% of ACL injuries are caused by physical contact with another player or direct traumas to the knee. Around 80% are 'non-contact', that is, caused by a particular movement of the knee. The most common movements causing ACL injury are...

Of the 20% caused by contact with another player, most of these are caused by either an inadvertent collision or a tackle.

Common competitive sports which by their nature have a high incidence of ACL injury include... 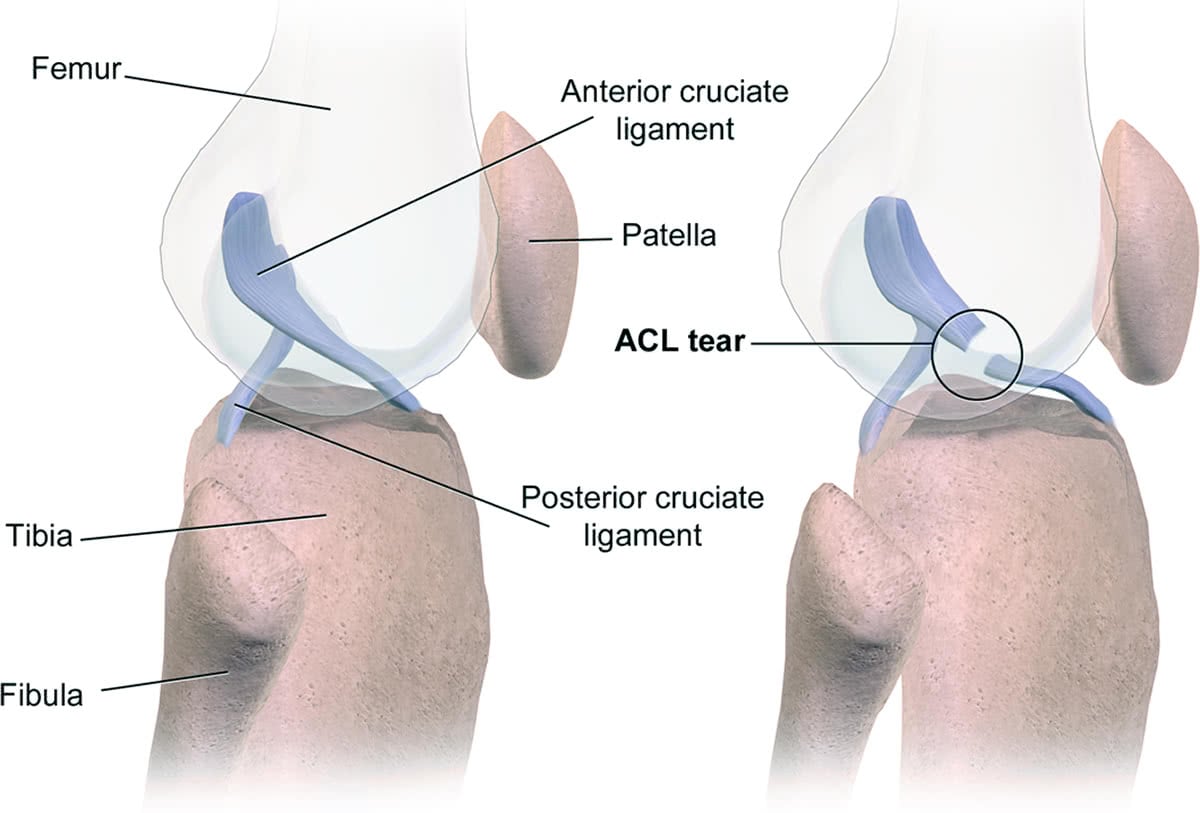 When the injury actually occurs, it is common to hear a type of popping noise from the joint and a sudden feeling of the knee giving way.

The following symptoms may be present afterwards...

Even though the pain and swelling may subside on its own, if the ACL has been injured it is inadvisable to play any sport as the knee may be unstable and more damage can be done to the cartilage (the menisci) in the knee.

A physical examination by a doctor will generally be sufficient to diagnose an ACL injury, including by comparing the injured knee to the uninjured knee. In some cases, an x-ray may be advised to rule out any broken bone/s, and an MRI scan can allow the ACL to be viewed and exclude associated injuries

If the ACL has torn, surgery is generally required if the patient wishes to return to sport. Patients who are not intending to return to sport and / or will only have fairly low levels of physical activity may not require surgery. In these cases, if the knee is otherwise stable, there are a range of non-surgical treatments that can be recommended.